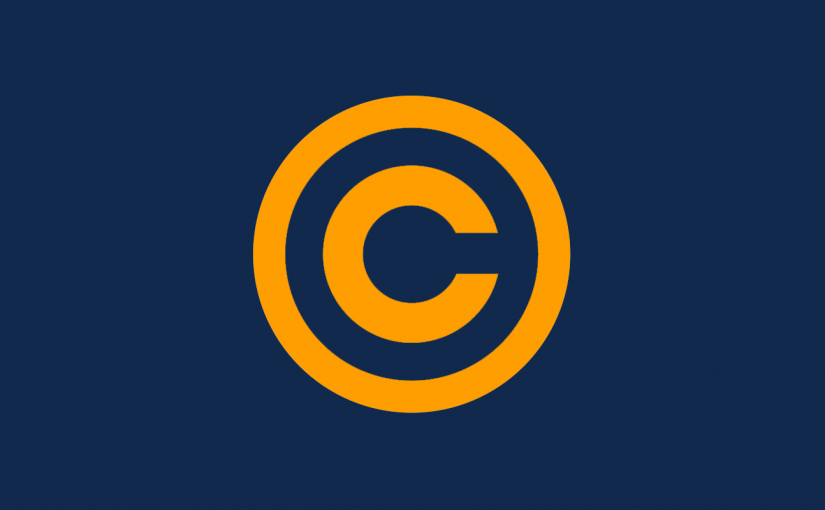 Recently, we interviewed David Berstein of Berstein Law in Newport Beach, CA about intellectual property questions that many startups may have. Many of our questions were answered, but if you have specific questions, feel free to contact David at (949) 783-4210.

What’s the easiest way to protect the technology that a startup has developed?

Well, of course, it depends on the technology that you’re developing. But, there are certain forms, whether it be by copyright or patent, as far as technology goes. A lot of technology these days, that startups are coming to us with, are mobile apps. And it’s very difficult to get a patent for a mobile app.

You can copyright the source code but as far as getting a patent, it’s very difficult. However, we do council whether its a startup or an established company that it might be a benefit to at least get a patent application on file and be able to say patent pending. Which would probably cause some delay in smaller competitors if they know that a patent is pending.

Sometimes it’s a wise investment just to show others that, “Hey, we’re first to market and/or we’re really concerned about our intellectual property and we’re going to take all steps to protect it. And eventually, enforce it.” This could potentially keep smaller competitors from even trying and gives you ammo to fight them off in a sense.

How do you keep developers from taking the technology or IP with them to their next gig? IP from one company can easily be incorporated into another product where it’s not even realized by the developer that they stole the technology.

What is becoming a really big problem are these independent contractors. These developers that are developing applications for businesses and they hold the source code. The first thing to do is to get a non-disclosure agreement signed. One that has a lot of teeth in it. That way if a developer pulls some funny business and you have to go to court, you can at least have a non-disclosure agreement in place to shut them down.

Another one is to just have some type of services agreement or masters agreement – any type of agreement really that spells out what the developers doing and that whatever they’re doing, the source code, the technology – is a work made for hire. That the source code and technology is the property of the business. Their client.

Make sure they’re very detailed. Very detailed as to the rights and obligations and warranties. There’s a lot that goes into agreements. It’s not a one-page effort.

How long can they last? What’s the duration of enforcement? 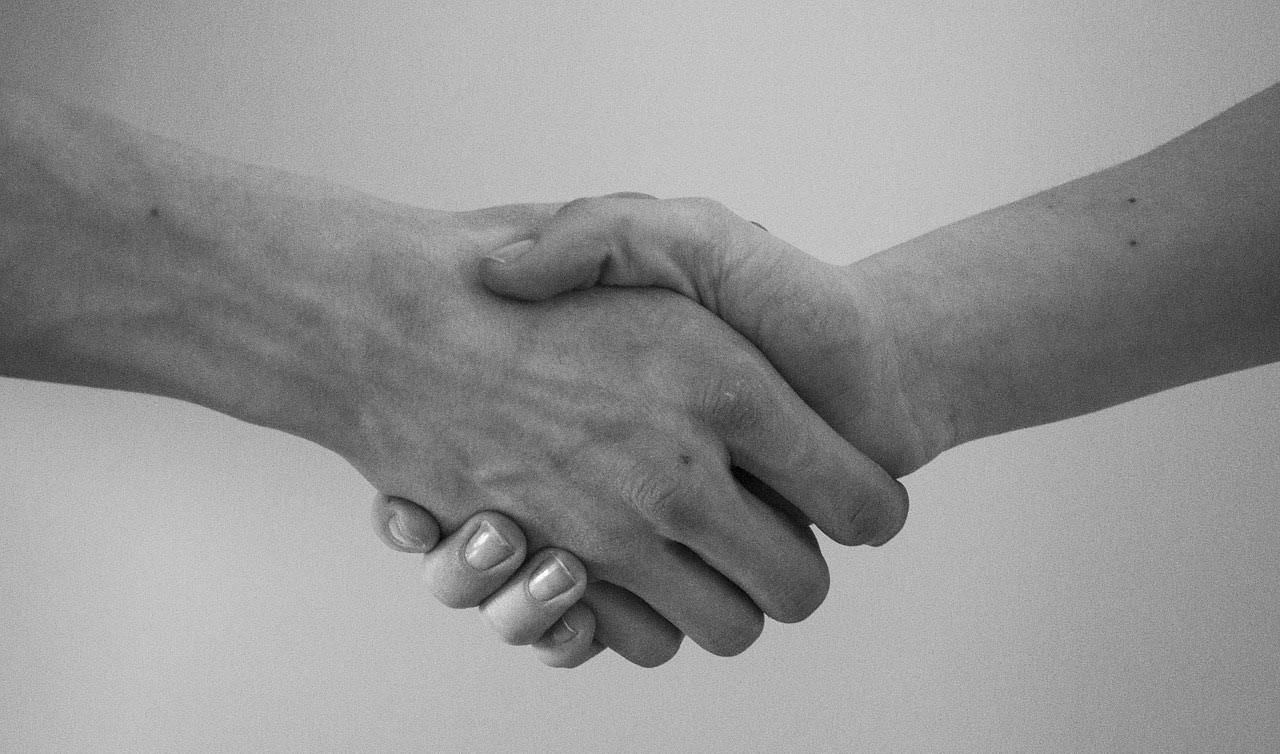 An agreement can last in perpetuity if that’s what’s agree to. As far as if there’s a breach and there’s a four-year duration in California where you have a statute of limitations – wherein you have to bring a lawsuit within four years of your discovery or when you should have discovered the breach.

Non-compete clauses are disfavored in California. In fact, they’re usually voided by the courts. Except for specific circumstances which I can look up more detail for you. Generally speaking, you can’t prevent someone from engaging in their chosen profession.

What’s important is if a former employee or say, independent contractor, that comes into something that is considered the legitimate trade secret of a business, can’t go and work for a competitor and exploit that trade secret. Of course, it depends on how he or she got that trade secret. If the trade secret is basically something he or she learned, then well, you can’t unlearn something. If it’s certain source code where’s they’ve downloaded it, or say, copy and pasted it or something like that. Well, that can be enforced and a non-compete can be enforced.

What should your footer say? For instance, copyright and a certain year or a range of years? What’s the best way to do it?

I would say go broad on copyright and on the range of years. From when you started to the year most present.

What’s the difference between copyright and all rights reserved?

Not much. All rights reserved is actually old school. Old school and you don’t see it as often these days. If you just put the circle c (©) and the year that it was developed then you’re safe.

If you don’t include the © icon are you screwed?

Not necessarily but, there’s an argument that if you have to bring a lawsuit to enforce your copyright, the defendant or defendants were not on notice of a registered copyright. However, copyrights still exist whether or not they’re registered.

Say that I make a site tomorrow and I write some great content and publish it, I put the © on it and say copyright 2019. Is that all I need to do as a publisher? Or is there another official step?

There is another step. You have to file an application with the US copyright office. And it’s a very, very simple process. There’s like a 35 dollar fee and you can do it online. That’s the best way to protect original content. It’s very simple to do. If you are a person engaged in developing blog content or website/webpage content.

What we usually do is file a copyright registration application for the entire website. You can always file a sort of updated application as you put more content on there. But, for the most part, having a website that has been developed and then you get a registration again – you can fall back on those statutory damages.

If someone steals your blog content or any web content, what do you advise publishers to do to get it taken down?

What do you mean? Do you mean registering a brand name?

No, a copyright. So, say you do a painting or some type of artwork or song – any type of literary work – and somebody steals it. And you want to go to the federal court and sue them. You have to have a copyright registration to do so in federal court. It doesn’t mean you can’t sue them in state court for converting your property so to speak. There are a lot of different angles.

Let’s say you have a blog and you’ve copyrighted the content of the blog. Then someone cuts and pastes it onto their blog. Then the first thing that you would do is come to a lawyer like me and tell us what happened. What we’d probably do for the next step would be to write a cease and desist letter saying “take it down or we’re going to threaten litigation.” We identify the copyright legislation and we inform the infringer that they could be subject to a whole number of damages. So, that’s the first thing.

If they disregard the cease and desist. They don’t comply in one way or another. Then what we do is we go to federal court and file a copyright infringement case. Take it out of them that way.

We’ve done that. We had someone infringing our client’s copyright and it was on YouTube. YouTube doesn’t make that determination. YouTube will do something if a court orders it. Other than that, YouTube stays out of it until the court gets involved and directs them to do it.

So, it depends on who is publishing it. There are certain statutes that sort of divest YouTube from liability on this. My associate is actually a little bit more keen to the current state of YouTube because he worked in the music industry.

For a small software / app startup, what’s your recommended entity of choice and why?

Typically, I work with CPAs on determining what state might be the best entity for tax purposes. Let’s just say someone here, local in Orange County comes to me, which they do usually at least once a week, and asked, “I need to start a company, what do you recommend?” Usually what we recommend is an LLC.

The reason being is that the LLC is usually for smaller numbers such as a startup. It has the same tax consequences as either a C Corp or S Corp. But, it doesn’t have the formalities as C corps, those corporations which require meeting minutes of the board room directors, the minutes, the issuance of shares, etcetera. You don’t have to do pretty much any of that. As long as you sort of follow the rules your personal assets are protected by the LLC. You file a statement of information with the state each year. Also, don’t co-mingle funds.

Why does everyone do Delaware corporations? Is that a myth or something?

What would you want to tell founders who want to build their businesses off of sweat equity? What warnings do you have for them? 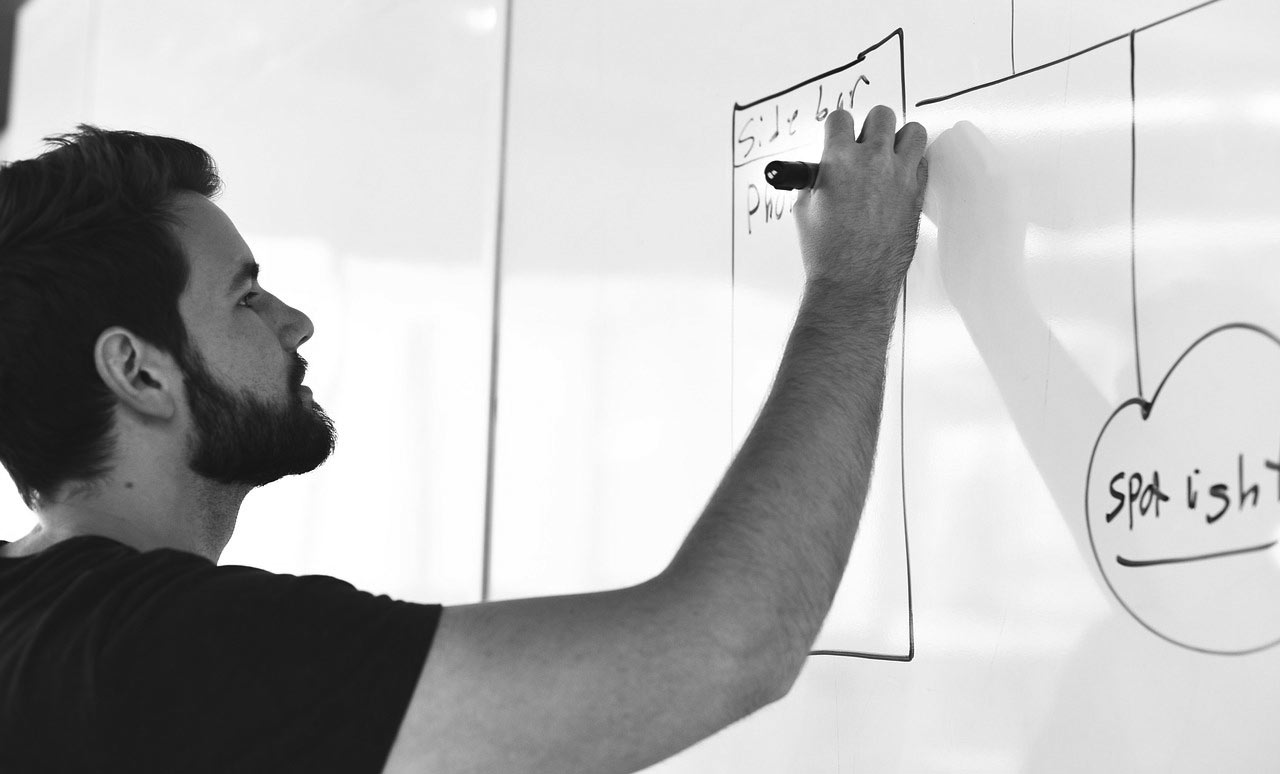 The issues are going to come and you might not have even incorporated. You still want some type of written agreement which spells out why someone is going to get shares. How? If they perform a certain act. You want the obligations and the duties of each individual that receives shares to be spelled out in the beginning.

Because if you don’t, once there’s a dispute – and there will be a dispute, they’re going to bring up this sweat equity. “I put more time into this than you did. You haven’t done anything, I’ve done all this. I’m entitled to this.” Frankly, if there’s no contract then there’s no real written timeline. If you were to get sued and it goes to a jury and the jury sees that, yes, this person put in all this time to build this company, they’re going to believe him or her.

So, it’s important that the duties and obligations of each person who are going to get shares is spelled out.

IP can be stolen from companies in other countries. How do startups defend themselves from that?

It’s really difficult, but what needs to happen (depending on what IP it is), if its a copyright or if its a trademark. Patents, you have to take the time to register them in the federal system. Registering trademarks and patents through the United States Patent Trademark Office. That’s a must with any startup because yes, foreign actors will steal your IP and exploit it. So it’s very important that you take those initial steps.

Especially, you know, if you’re going to start a T-shirt shop and you’re going to name it up, you’re not that worried, but if it’s IP that’s going to have tremendous value in the future and/or you plan on selling outside the United States. You need to take those steps to register it and once it’s registered in the United States you can also register it in the European Union, Asia, and South America.

China is difficult because…they’ve gotten better over the years but they really don’t have the sort of system of trademarks, registration or patents that they really recognize. And that’s where most of the counterfeiting things are out of, it’s China.

I know the current administration is really trying to protect American IP rights. So, that’s good. But China has a lot of steps to go. To be able to prosecute a federal lawsuit and then get these foreign actors served, especially in China – it’s nearly impossible. It’s so difficult and expensive. Especially for a startup. Even for big corporations – it is really difficult getting these foreign acts to be accountable for any infringement.

Again, if you have any questions about copyrights or intellectual property, feel free to reach out to David.