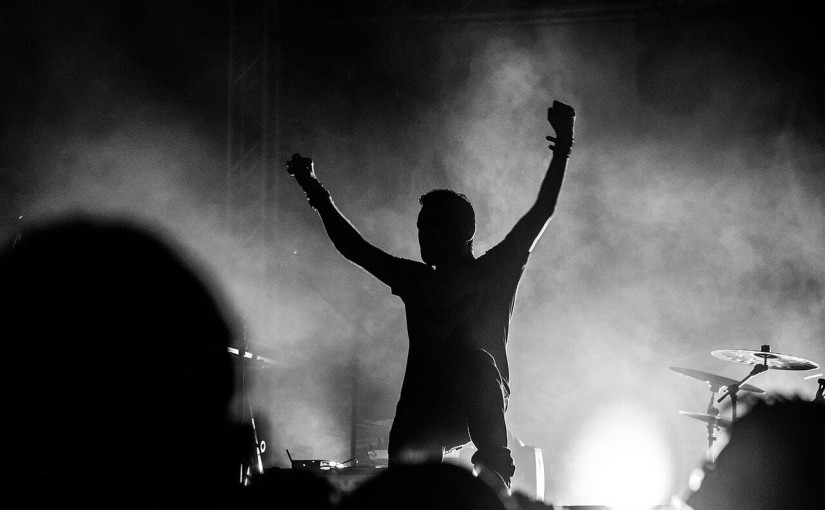 I’ve heard it said plenty of times: “We need a rockstar”.

And while it is possible to stumble upon these people – and they may do wonders for your company – I find this hiring mentality a little troubling.

Let’s get into why that is for a moment…

1. Throwing Money At Problems Is A Sign of Laziness

We know throwing money at a problem doesn’t usually solve anything. Whether it’s an election, a startup, running a sports team…spending money DOES NOT EQUAL winning.

A lot of upper management and executive types think budget and dollars are all you need to run a successful organization. It’s true, you do need budget, but without careful execution of those dollars, you’re going to get nowhere.

So thinking that you can hire the best talent to grow a successful business is lazy thinking. Someone might be talented, but that doesn’t mean they’re going to do wonders for your company.

All the success and/or fame has gone to their head. They’re not a team player, they only do things that boost their ego (they are only in it for themselves).

“And what’s wrong with this? As long as they’re kicking ass – who cares?”

Unless your company operates really well with everyone being siloed – chances are they’re going to rub other employees the wrong way. This can create culture rot, which injects negativity into the operation. Watch and see what happens after that.

II. They came over for more money

Which means they will probably leave for more money. What good is someone that only sticks around 6 months or a year? Not only to you have to ramp them up, you have to spend money, time and energy finding a replacement when they depart.

What you want to find are people who want to stick around and build a great company with you. Someone that wants to invest themselves into the operation. That energy has much more return compared to the return you get from someone that only values the paycheck.

III. Is the grass always greener?

They became a “rockstar” because the culture at their last company was just a magical, perfect fit for them. Your company might be a foreign, dreary organization to them (in their perspective).

And the success doesn’t duplicate. This is why building great company culture and finding people with great character should be your number one priority. You’ll know when you’re interviewing anyone, whether or not they’ll be a great fit.

IV. They’ve burned out for the moment

A lot of people who have worked hard for past employers may have given it all they’ve got for the time being. Jumping right into a new position..it might take a while to get their engine running again.

Once again, what you should be focusing your energy on is creating a company where your current employees can grow and fall in love with the environment you’re creating.

2. Skills Can Be Learned, Character Well…

Instead of spending all your energy finding rockstars, you should spend most of your time developing a company where employees:

Focusing on your team as a whole and how well they mesh (and function) is the key to a successful company. Trying to fix problems by hiring a single “rockstar” might only create more problems as wells as put a dent in your budget.